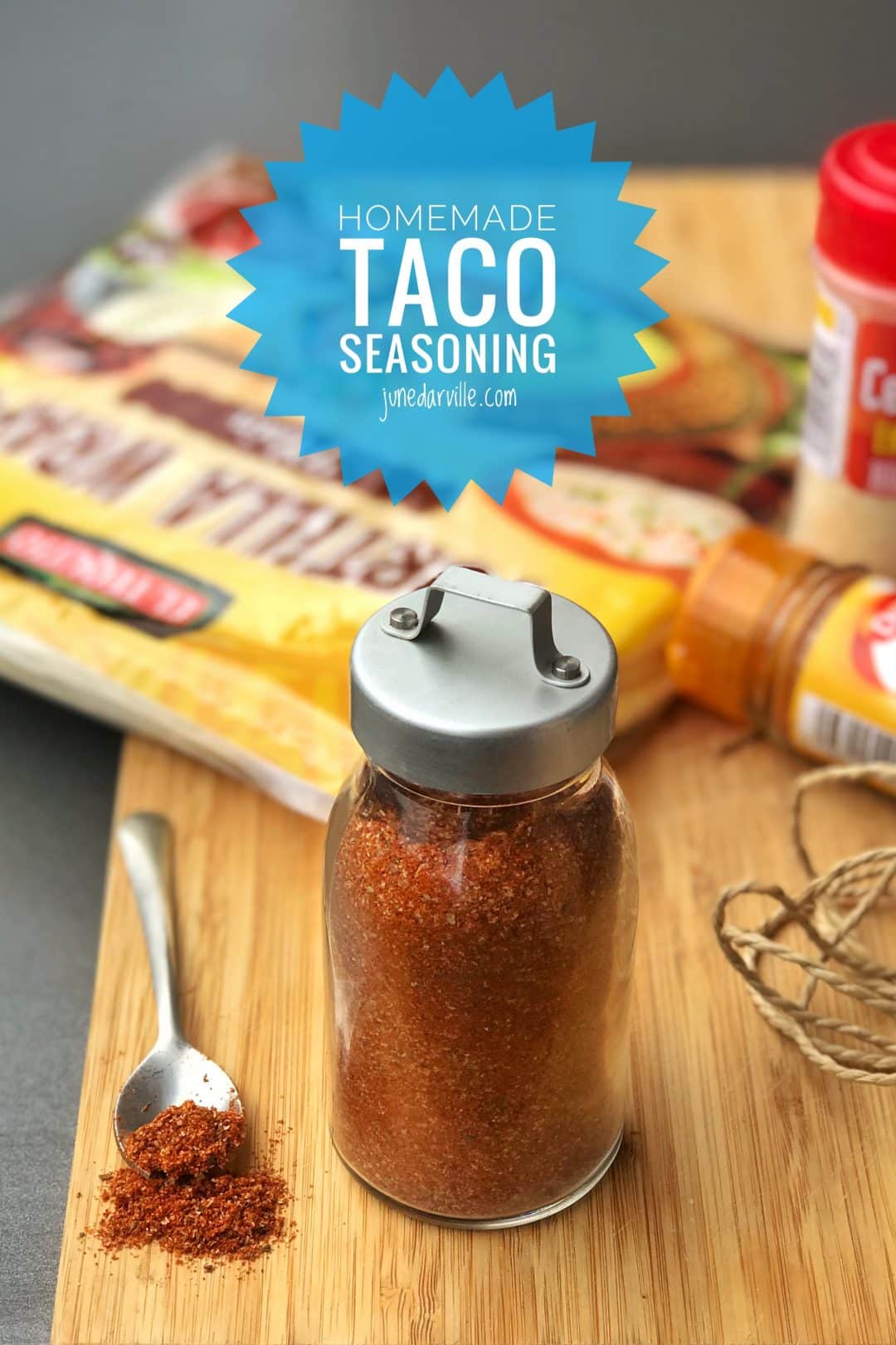 You just gotta love taco seasoning! But honestly, because I know how to make a homemade taco seasoning now I kind of feel annoyed by the thought of buying it so many times before. I mean you can make your own in just a couple of minutes.

There are lots of different recipe versions of this taco seasoning on the internet, but this one right here has the right amount of flavor, depth and heat that I like best.

I have to say that I used lots of packet seasonings in the past just because it was easy. Taco dinner tonight? Let’s buy some convenient ready made seasoning, sure I will use what remains in another recipe when there’s some left.

Which hardly happened by the way. And by the time we would plan another similar dinner, that leftover seasoning would also be bone dry. 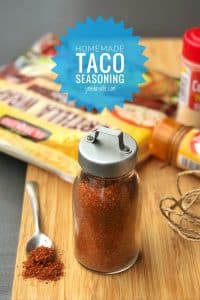 Let’s be honest, how difficult is it to measure out spices then?

It takes only about 5 minutes, if not less.

So, I’ve tried different spice combinations for my homemade taco seasoning before, so much so that I’m confident that I have finally found a winner recipe! Even better, because it’s tremendously more flavorful than those supermarket packets.

And also cheaper which is always a plus.

No need to think about buying taco seasoning for your next taco dinner because you have some in your pantry already. Fresh and homemade, just the way you like! It doesn’t get more convenient than that.

Now I know how to make homemade taco seasoning myself I’ll never buy the supermarket packets anymore from now on… Make your own in just a few minutes!

The greatest thing about making your own taco seasoning is that you can totally control what goes into it. Heat things up with some extra chili, lower the sodium levels by adding less salt, go for a more earthy flavor by adding more ground cumin… whatever you like best!

I like to use smoked paprika to my homemade taco seasoning for instance but you can also go for a milder ground paprika. Some recipes even add a little pinch of caster sugar to their spice mix (sugar is often an ingredient in store bought taco seasoning).

Or crushed red pepper instead of cayenne pepper.

What to do with a large batch

What to do when you mix up large batches of this homemade taco seasoning?

How to store it properly for later use? Put it in a clean and dry airtight container. Jars are perfect by the way. Store the seasoning in a dry and dark cupboard.

Another idea if you don’t know what to do with a large batch of homemade taco seasoning: fill small jars with it and hand them out as a gift!

Once I’ve prepared my next batch of homemade taco seasoning I’ll be making some small gift  jars for my neighbours who also love cooking Mexican food.

Do you love Mexican food too?

Then also check out my cinco de mayo recipes!

Recipes Ideas To Use This Homemade Taco Seasoning In

There are so many ways to use taco seasoning.

Here are some dishes you can make with homemade taco seasoning: 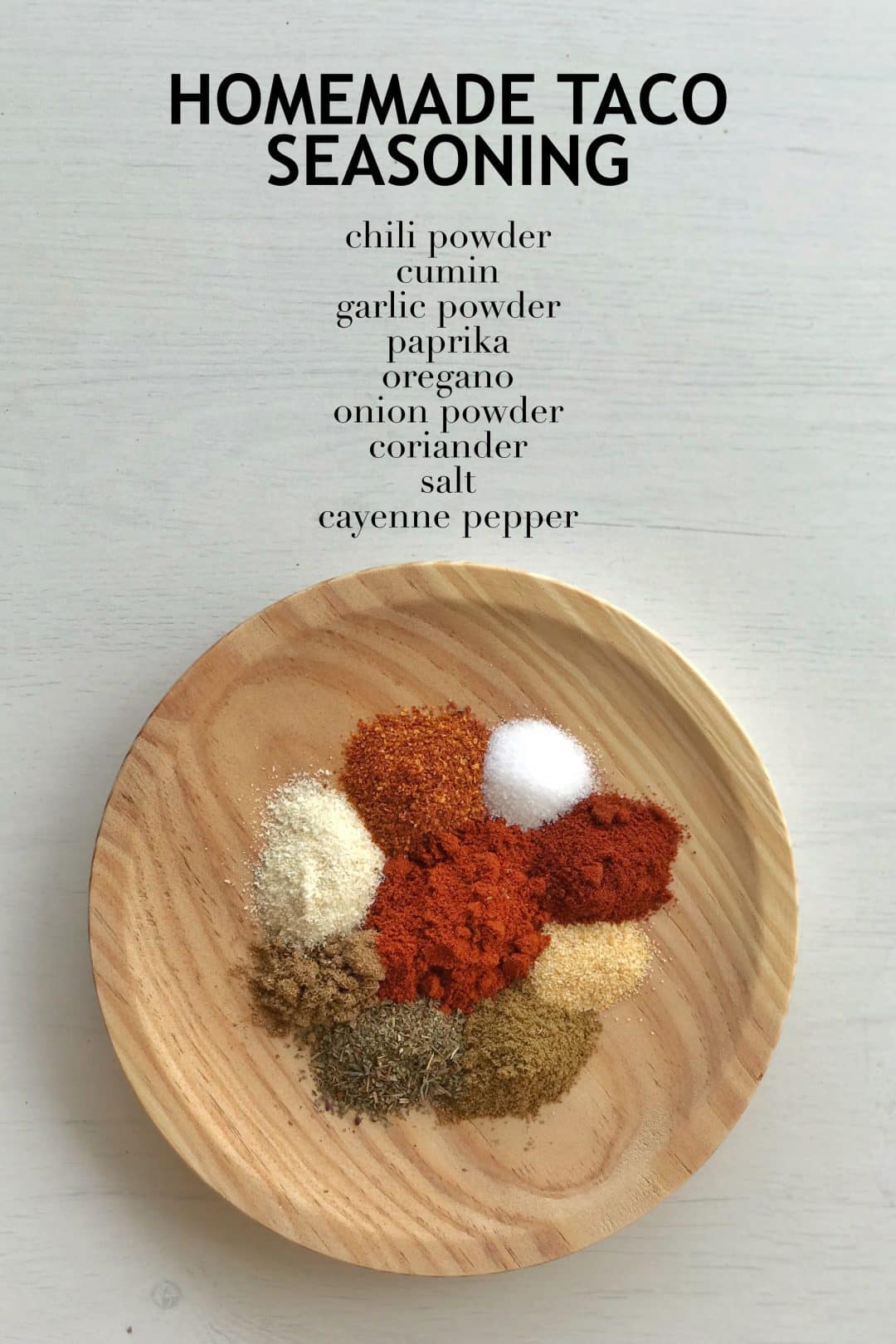 Same stuff I put in my Humas and it tastes great! 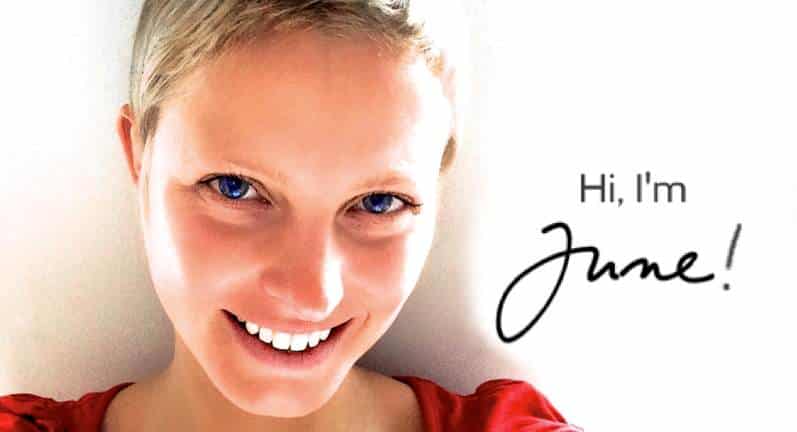